Email ThisBlogThis!Share to TwitterShare to FacebookShare to Pinterest
Every weekend in August, the Actor's Gang in Culver City puts on a free Shakespeare production in the park for families, usually a family friendly one-hour production of a Shakespeare play mashed up with another pop culture touchstone—with plenty of comedy (for both kids and their parents), music, some pointed political satire, and shout outs and plugs for Culver City.

This year's show was one of their best—"Harry Potter Hamlet"—and, spoiler alert, in this production, everyone survives and learns a life lesson, thanks to the magic of the wizards and audience participation!

Here are some photos from the production. 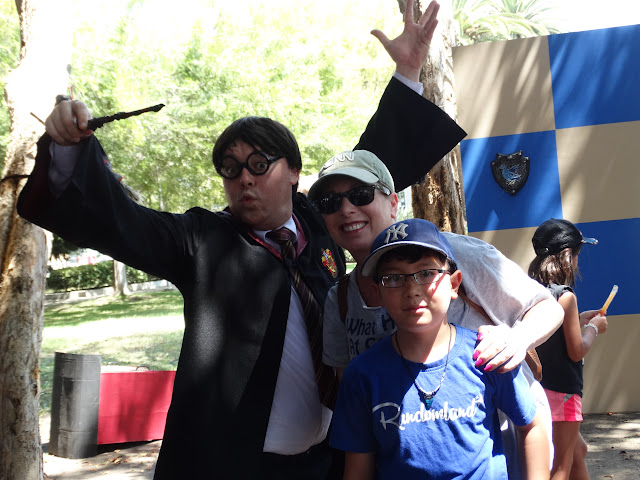 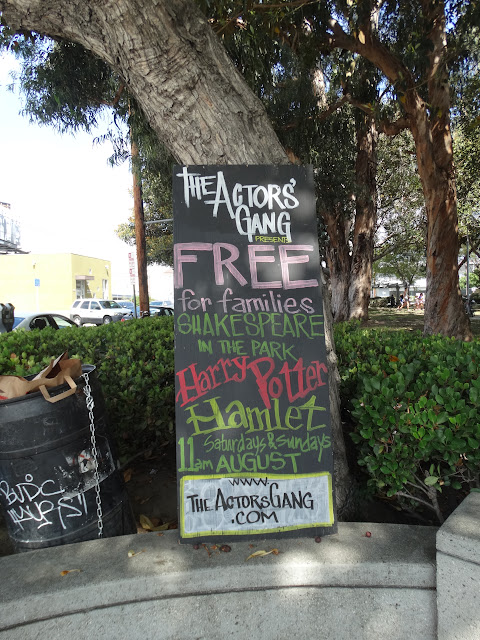 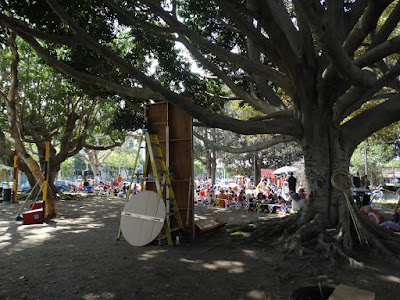 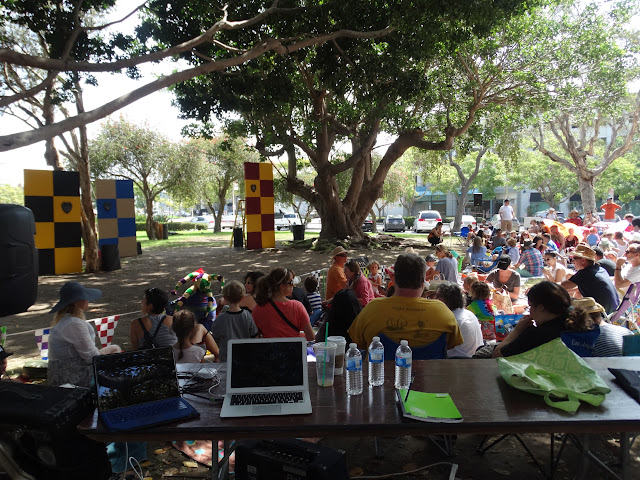 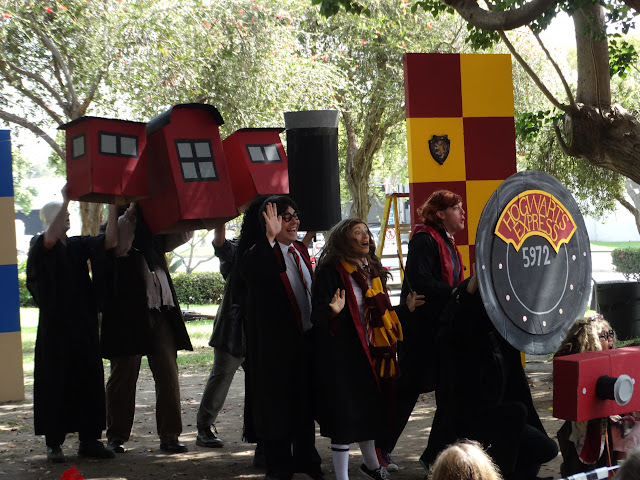 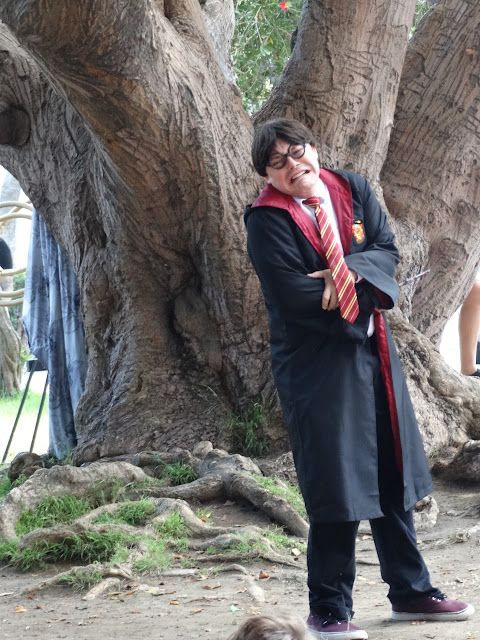 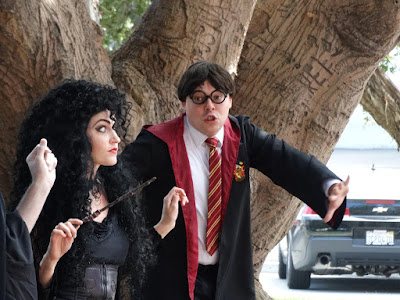 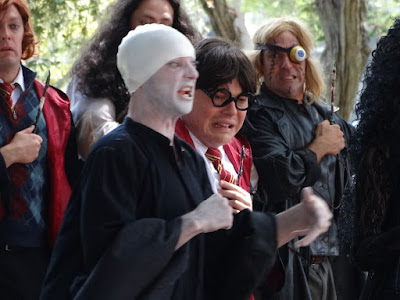 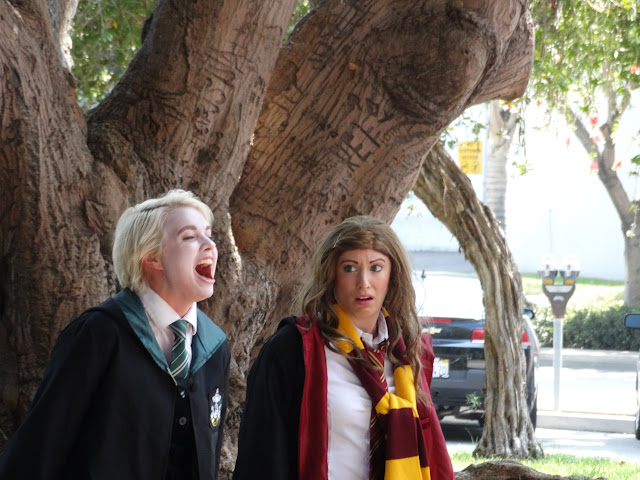 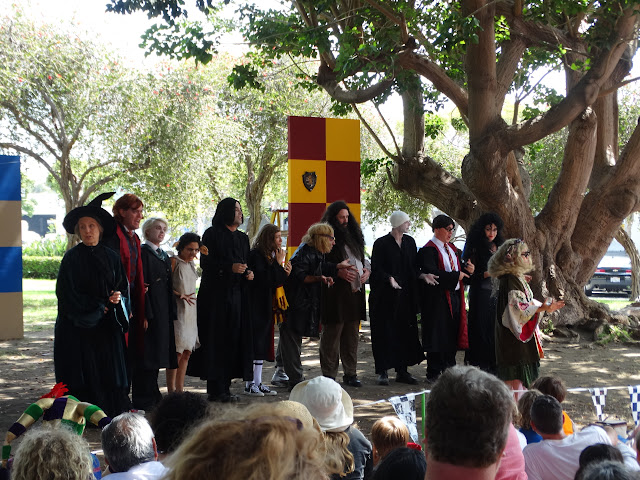 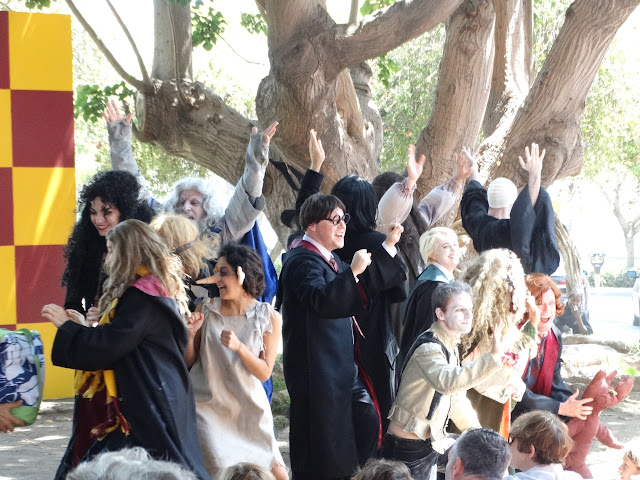