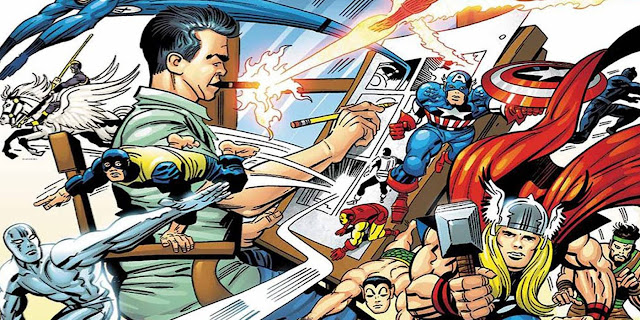 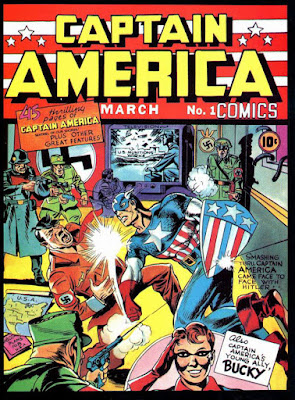 Cartoonists Alex Toth and Jack “The King” Kirby are often held up as the cartoonists who represented the two main competing “schools” in comic-books—at the risk of oversimplifying, Toth was more naturalistic while Kirby more operatic. When the superhero genre came to dominate the industry, Kirby’s more immediate, hard-hitting style—coupled with Marvel editor and writer Stan Lee’s chummy banter—became the template for the comic-book industry for a generation or more.

Toth came from the “school” of cartooning that has its roots in the newspaper adventure strips, most notably studio-mates Noel Sickles and Alex Toth, who themselves were preceded by Roy Crane (to whom Toth equally credits as an inspiration). I’ve written about Toth, Sickles, Caniff, and Crane extensively over the years, so it’s no secret where my own stylistic influences lie.

But this year marks the centenary of Kirby’s birth (August 28), so I thought I’d add my own tribute and appreciation—the San Diego Comic-Con celebrated Kirby’s centennial birth this year (as it did cartoonist Will Eisner, born the same year) and numerous articles and tributes appeared on his birthday. 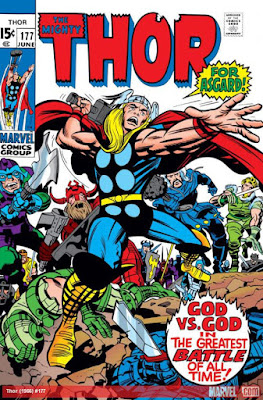 Having been born in the early 1960s, I was a little young to see Kirby’s heyday at Marvel in the mid-to-late ‘60s when, in a dazzling burst of creativity, with cohort Stan Lee, he created the Fantastic Four, the Hulk, Thor, Iron Man, the X-Men, Spider- Man, and more (he had already co-created Captain America with then-partner Joe Simon in 1941, right before the U.S. entered World War II). And by time I was fully into comics, in addition to my fascination with classic newspaper adventure strips by the artists mentioned above, my comic-book reading gravitated more towards characters and series like Batman and Sgt. Rock than to Kirby’s more cosmic work.

With that said, as someone with an interest in the history of comics, I was nevertheless very familiar with Kirby’s place in comics history, particularly through Stan Lee’s take-it-with-a-grain-of-salt memoir, Origin of Marvel Comics (1974). I have a vague memory of being fascinated around this time by some back issue of the Fantastic Four and, as a World War II buff at the time, reprints of the Boy Commandos that were reissued by DC Comics during the ‘70s. It was during my personal “Golden Age” of comics reading (i.e., age 12) when Kirby left Marvel for DC to create his Fourth World/New Gods meta-series, Kamandi, the Last Boy on Earth, and work on other books like Jimmy Olsen. The New Gods series was not a hit at DC and Kirby would eventually move on for greener pastures to work in animated television as a concept designer and return later to do more work at Marvel, DC and even the independent market. 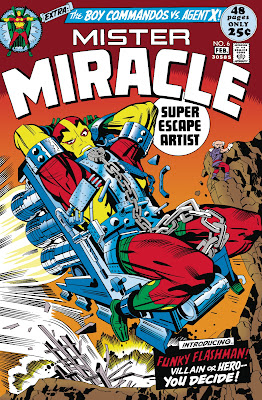 But anyone with even a minimal interest in comics—or who has seen a recent superhero movie—has been touched by Kirby. Aside from his creations and origin stories being the foundation for the Marvel films, his New Gods creations appear to be the source for the next phase of DC’s films as well, with the confirmation of a New Gods character, Steppenwolf, as the villain for the upcoming Justice League film. (I actually first became more familiar with the New Gods through the Superman and Justice League animated series, which I thought was a stroke of genius because they were characters who could finally give the nearly invincible Superman and his super friends a real run for their money.) So it’s remarkable to note that the major story arcs of both current Marvel and DC film franchises carry Kirby’s creative DNA.

Like many of the great cartoonists of his generation, Kirby was respected but never fully appreciated—nor fairly compensated—for his work or creations. Indeed, when comics companies began returning original artwork to artists, Kirby’s art was essentially held hostage by Marvel as it tried to impose stipulations on his work’s return. Then after Kirby’s death, his family, through his estate, pursued litigation against Marvel, which involved an effort to regain ownership of Captain America. 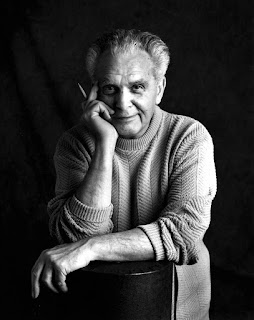 However, in 2014, days before the U.S. Supreme Court was scheduled to discuss whether it would review the case, Marvel and the Kirby Estate jointly announced that it had amicably settled the matter. Though the terms have never been disclosed, Kirby has since received much deserved and overdue credit on the films and comics, and it is assumed that there was a significant financial settlement. Further cementing the reach of his contributions is the fact that the Disney Company, now the owner of Marvel Comics and the de facto beneficiaries of Kirby’s genius, this year named the artist a “Disney Legend.”

Like many comic-book artists of his generation, Kirby came from hardscrabble Jewish immigrant roots and was focused on providing financial security for his family, often becoming frustrated that he did not receive proper credit for his work, let alone a fair share of the profits generated by his creative work. While Kirby was a visionary, like many cartoonists, he was a poor businessman. Nevertheless, while Kirby did not see these wrongs made right in his lifetime, thanks to the overdue credit and financial settlement to him and his family, Kirby’s legacy and contributions have been firmly cemented in history.

For a couple of excellent comprehensive overviews of Kirby's career and legacy on his 100th birthday, see Mark Evanier's blog and Jeet Heer's New Republic article. 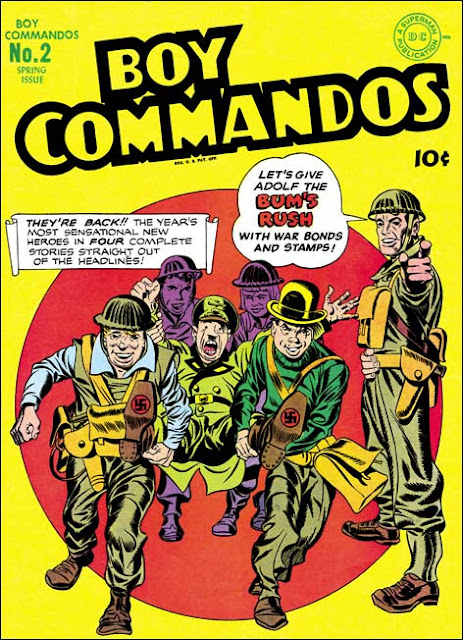 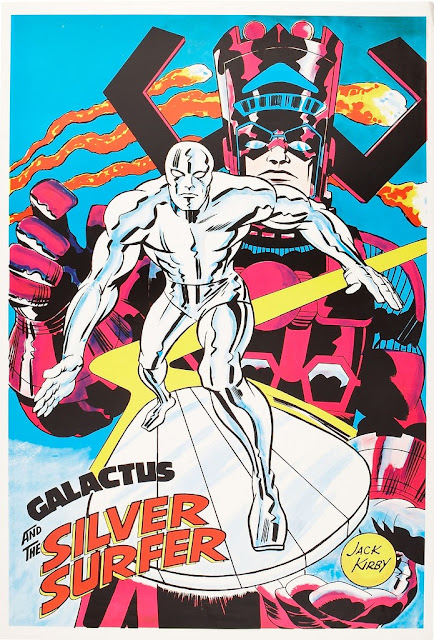