Up Next for Rob Hanes Adventures!

Rob Hanes Adventures is in the works! While a formal media release will be sent out later this spring, a sneak peak at what’s coming up in the issue is now available— scroll down or click here to see the full gallery.

Issues 18 and 19 featured the nationalization of Rob’s detective agency, Justice International, by the U.S. government, revealing deep state corruption within the country’s highest office and its most senior advisors. Issue 20 brings the story arc to a dramatic close with a shocking revelation that is sure to destroy the leadership’s grip on power (or will it?).

Find out in “Citizen Humbert,” slated for release in July 2019. (As a reminder, while partly inspired by the real world events, the story and characters are entirely fictional and any resemblance to real persons, living or dead, is purely coincidental!)

Note that the images below do not include dialogue or caption text or balloons. 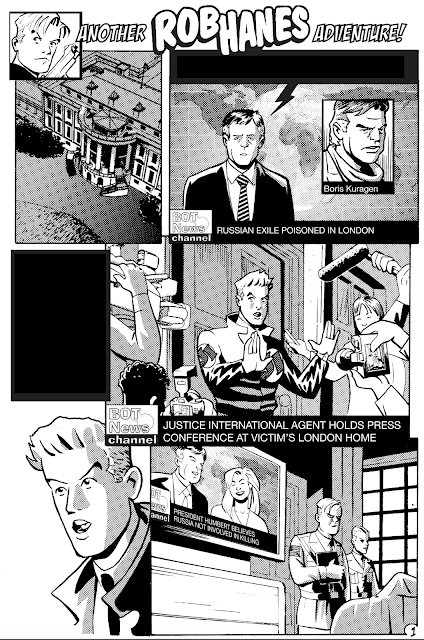 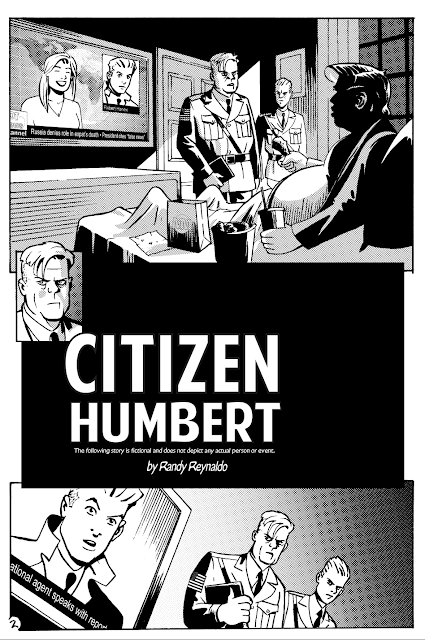 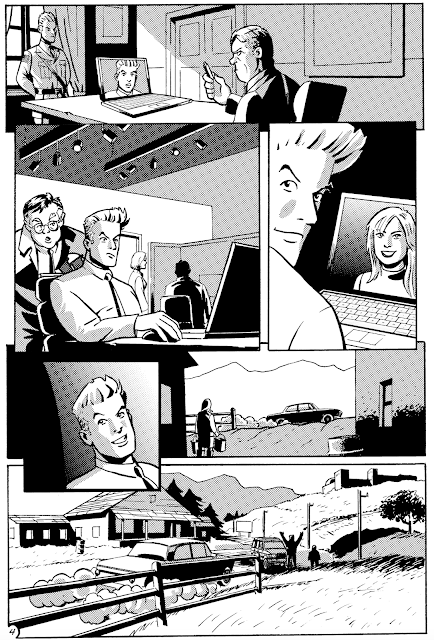 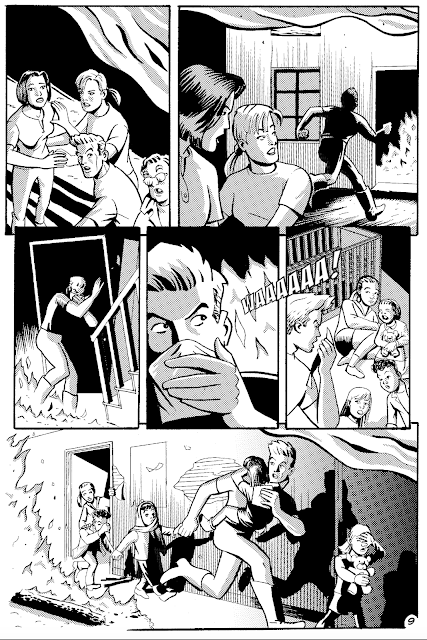 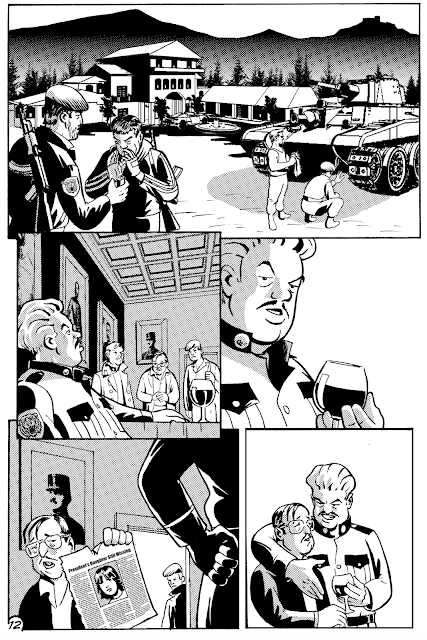 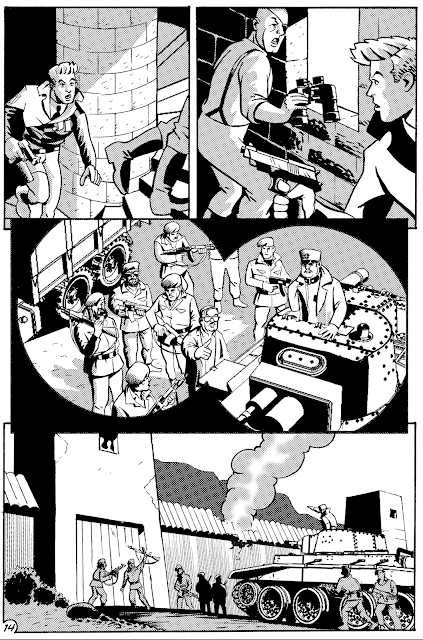 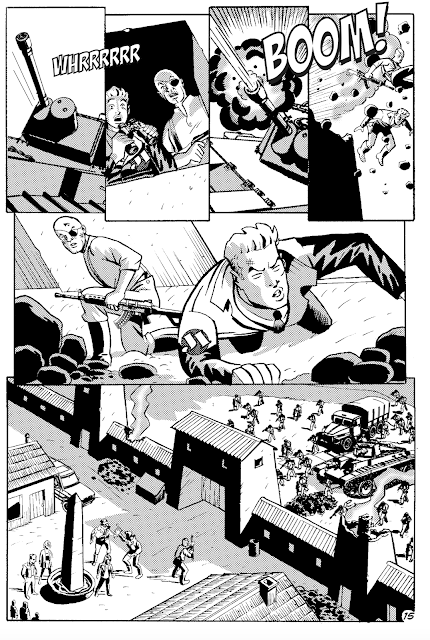 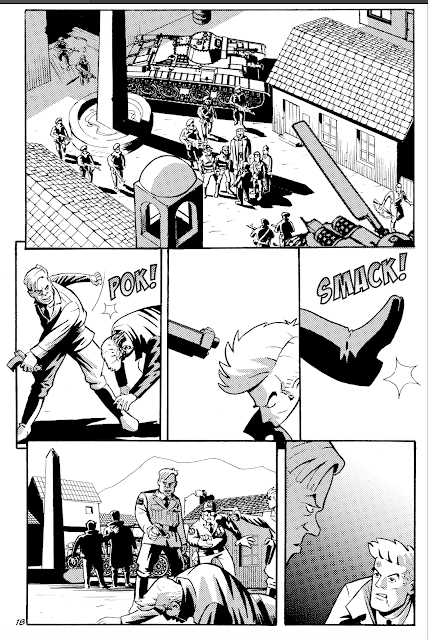 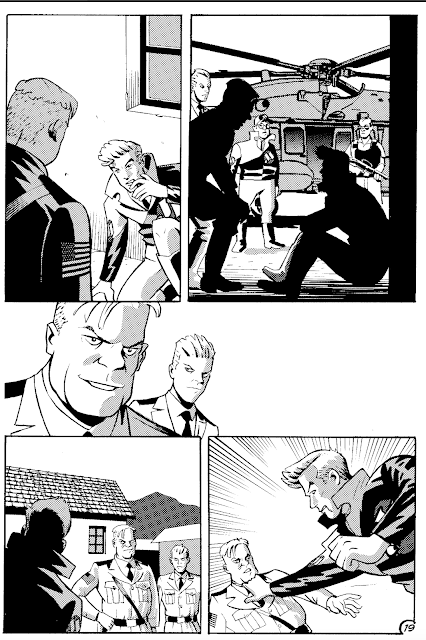