Email ThisBlogThis!Share to TwitterShare to FacebookShare to Pinterest
Well another Comic-Con is in the books! When all was said and done, this year’s show turned out to be my most profitable ever, with the bottom line  boosted significantly by sales of my original art—the most I’ve ever made in a single show!

I saw a few celebs (the most exciting being the Lord of the Rings’ Andy Serkis, who came into the restaurant with a small party where I was having dinner); spoke with several companies looking for content for digital comics projects; and for the first time in years actually attended some late night programs (the Star Wars fan films festival and the world premiere of the animated DVD film adaptation of Frank Miller’s seminal Batman: Year One series).

On the downside, the increasing popularity of Comic-Con has made it more difficult than ever for people to get in.  Many longtime attendees—including some readers of my work—were unable to score a badge for the event. The proportion of real comic-book fans who attend the convention seems to have dwindled in recent years, which translates into less people interested in buying comics. This was reflected by the lower sales many comic-book dealers reported. Though my sales of original art boosted the bottom line, sales of my own comics were a bit down from last year as well. So even as attendance has soared, longtime comic-book dealers who have exhibited at Comic-Con for years (some for decades) have seen their sales slowly decline.

But this is all behind-the-scenes drama: everyone who attended was genuinely happy to be there and the personal interaction that fans can have with their favorite comic-book creators—not to mention the actors, writers and producers of their favorite games, television show, and movies—is what makes the San Diego Comic-Con experience unique.

I’m still in the process of organizing my photo gallery and putting together a more in-depth report for this year’s show. For now though, here’s a taste of some of the pics from this year’s show.... 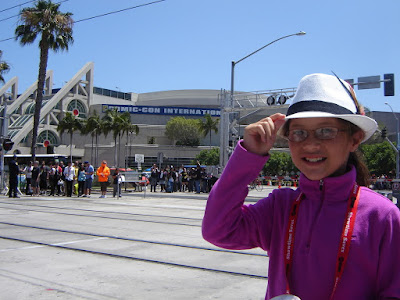 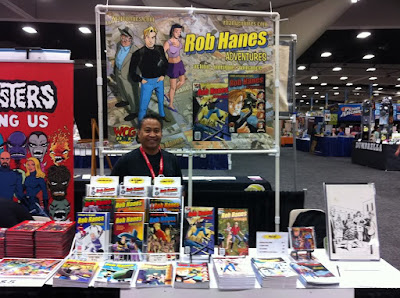 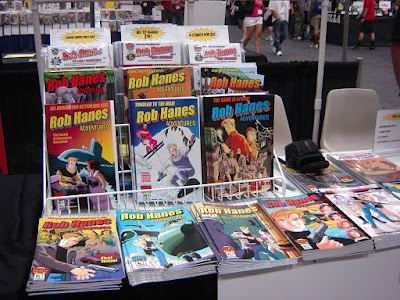 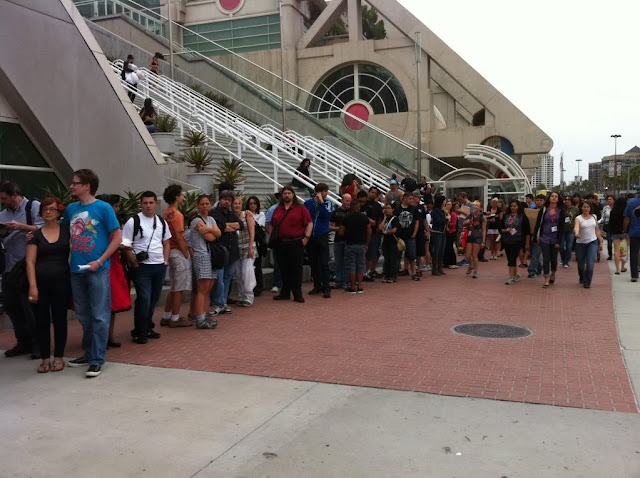 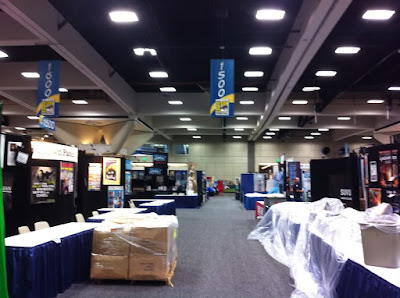 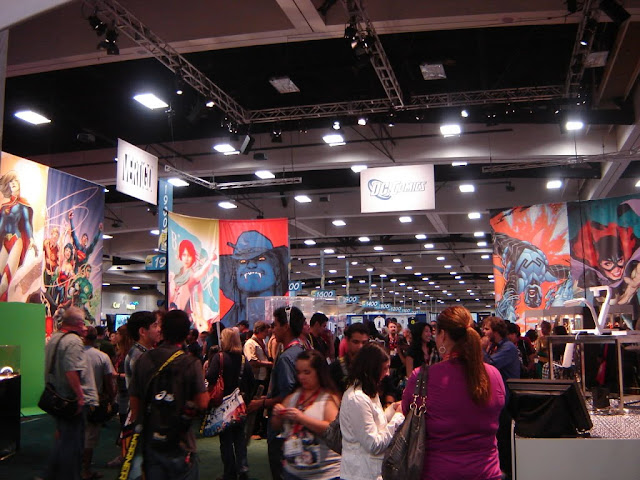 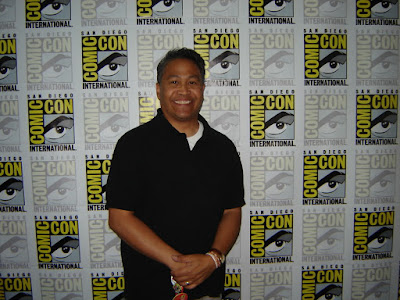 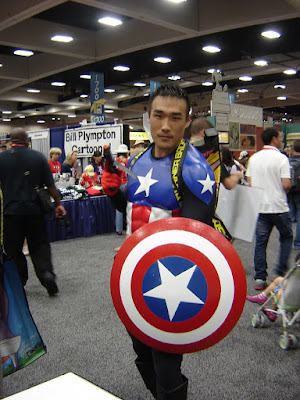 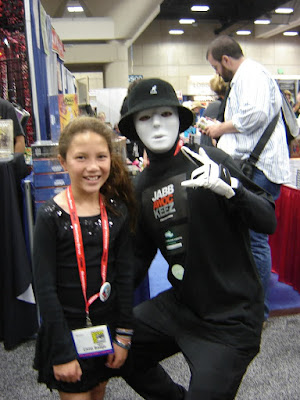 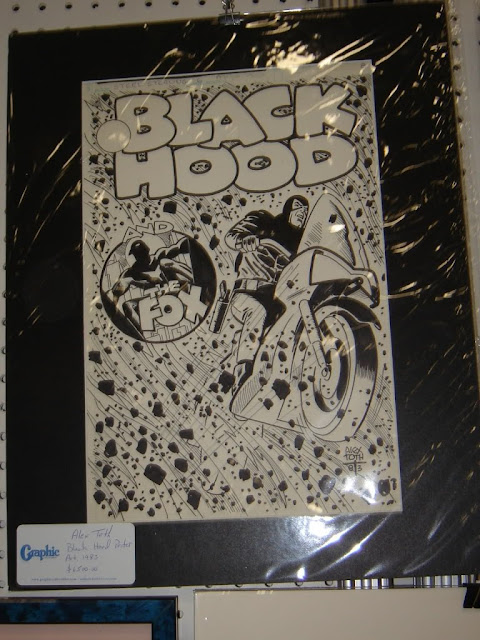 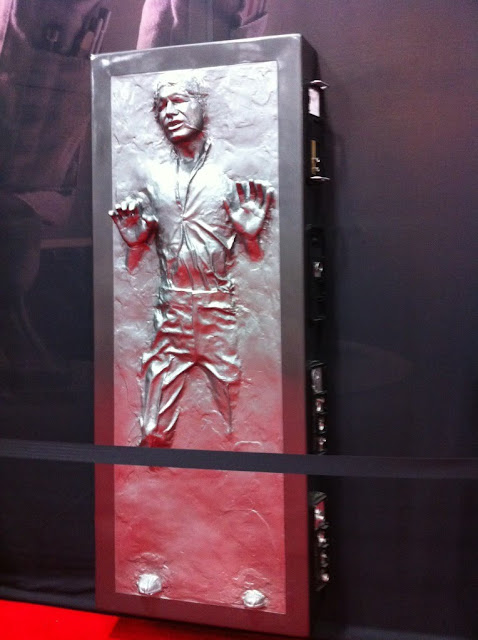 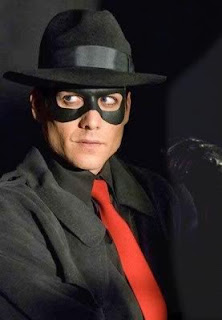 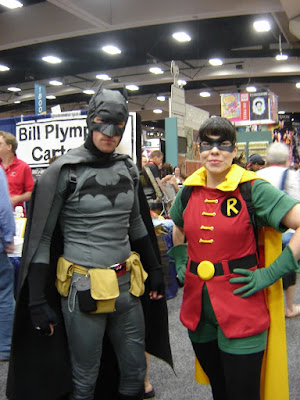 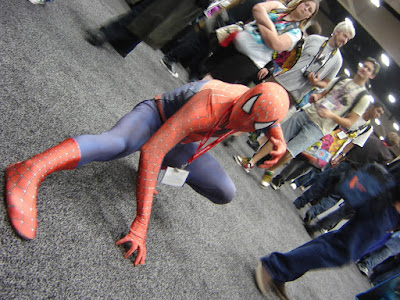 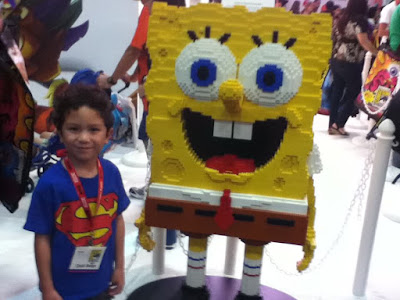 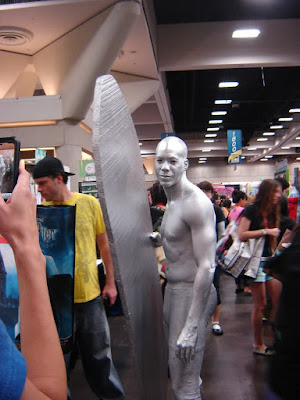 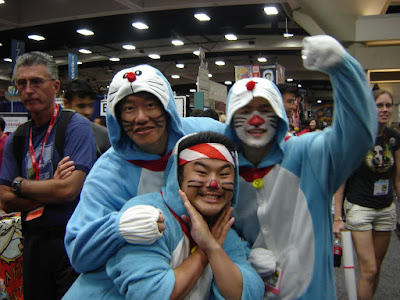 Sorry I missed you this year! It's a shame that comic sales are down. It seems that we are being inundated with folks with no interest in buying comics, or people who do just can't make it across the hall because of the crowds. I've always felt that the small press pavilion and the other small press artists near them, should be on the artists alley side of the hall. You guys should swap places with the Capcom and vinyl toy booths etc. and be over here with the illustrators, fantasy illustrators, and artists alley. That way, more like minded customers could inhabit the west side of the hall and the toys and games folks can be with theirs.

It'd be a win-win situation for everyone.