Email ThisBlogThis!Share to TwitterShare to FacebookShare to Pinterest
I attended this year’s WonderCon in Anaheim on the Saturday of the three-day show on March 30. Squeezed out of its traditional San Francisco location the past two years, it has temporarily relocated to Anaheim where, apparently, the show has already developed legs and been readily embraced by both the city and attendees.

Though crowded, it certainly feels more low-key and less frenzied than the San Diego Comic-Con — it's a little more comics-friendly and less-Hollywood centric.

Partly because my production schedule is geared towards the San Diego convention, I have not gotten my act together and exhibited at WonderCon, though it’s certainly closer to me than San Diego and fellow publishers have told me it’s a good show.

Regardless, it was fun attending as a “civilian” with my family. In fact, this is the first time in decades I was able to methodically go up and down each aisle of a convention and see the entire floor. For some reason, I’ve lost my patience for sitting through panels, but this year, I sat through DC’s 52 panel, primarily because my wife and two young children wanted to be sure they got a seat for the panel that followed on the new Teen Titans animated show. (They were squeezed out of a presentation last year they wanted to attend.)

Below are some pics from the show – and review the full gallery here. 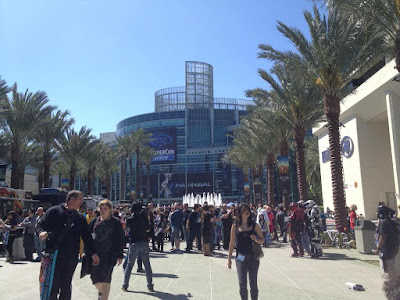 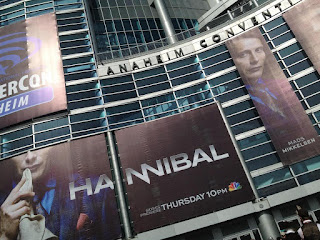 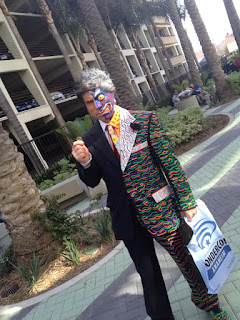 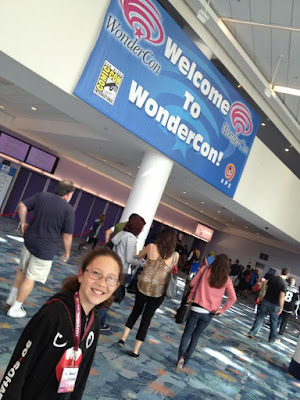 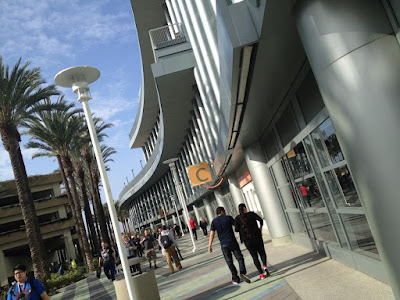 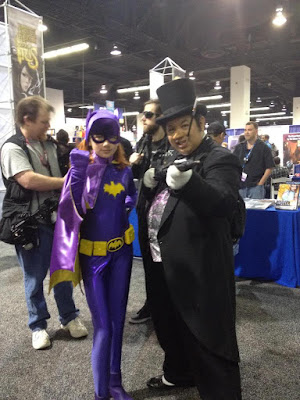 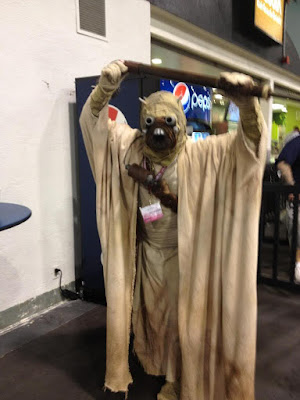 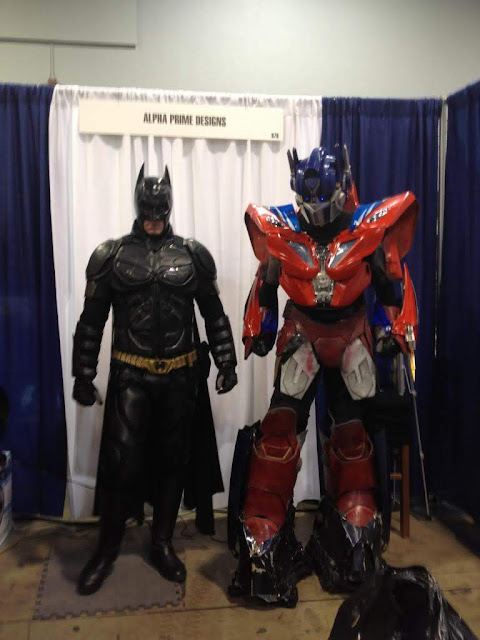 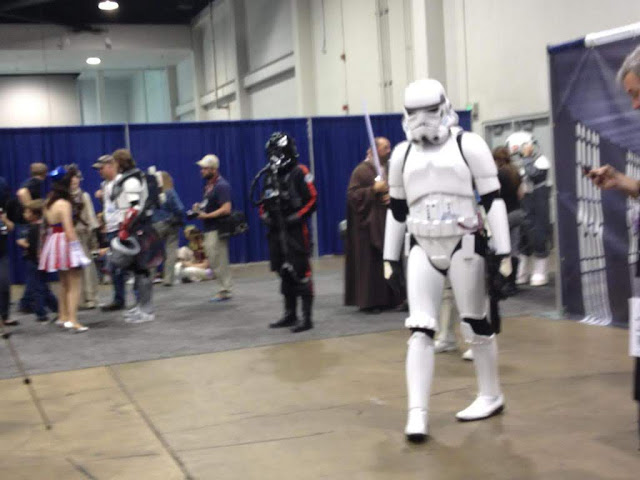 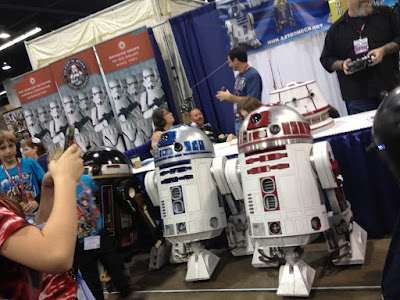 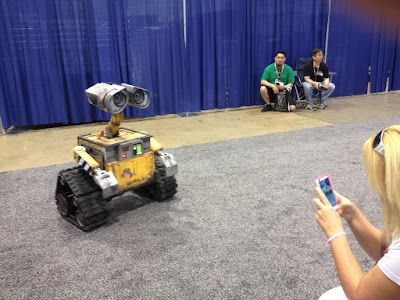 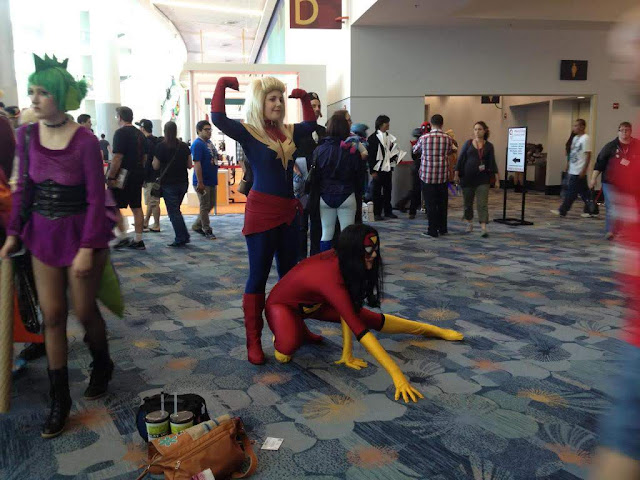 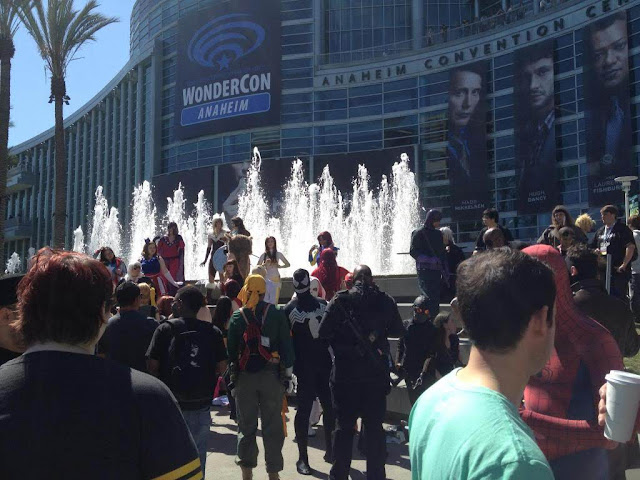 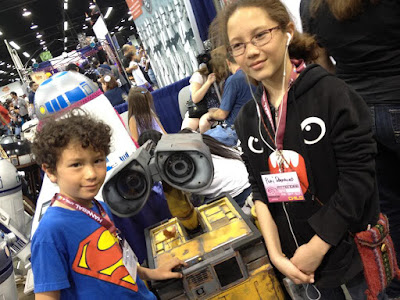