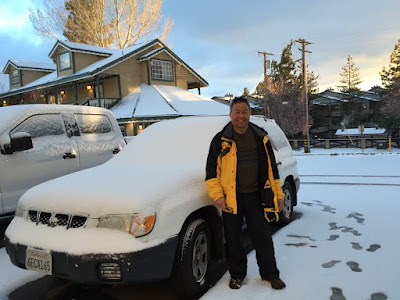 A few weeks ago, I posted a tribute to my wife’s 1995 Mazda Miata and now I’m here to remember our 2002 Subaru Forester, which we now also have just sold after 14+ years of service.

While I wouldn’t call it beloved, it was a workhorse, purchased as a family vehicle when we were expecting our first child. We were looking into some SUVs, but the jump from the small Miata to an SUV was a bit of an intimidating leap for my wife. I can’t recall what vehicle we were initially looking at, but the dealer also sold Subarus and introduced us to the Forester, which he told us was very popular with families. Though classified as a small SUV, the salesperson noted that this particular model was built on the chassis of a sedan, which was reflected in the drive and handling. I have to admit, it wouldn’t have been my first choice of vehicle (nor the color), but my wife, who would be its primary driver, took to it so we purchased it. Given at that point we were both driving small cars, it felt quite like an upgrade in terms of ride and comfort. (However, once I sold my own small vehicle and purchased a full-size sedan, it felt like driving a tin can!)

It was indeed very family friendly—in fact, when we moved into our current residence, the families who parked in the spots on either side of us had the same exact model Forester, but in different colors! (One of them still has theirs.)

I’m fairly meticulous about my vehicle (I don’t allow eating in my car!), but my wife not as much--though, to be fair, as she often pointed out, she was the one who was mostly responsible for schlepping around the kids, having them eat, spill and, on occasion, throw up in the car. As a result, the interior certainly showed its age and wear and tear. 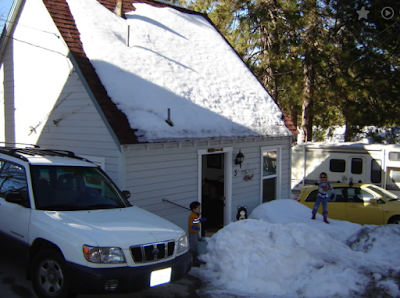 One big plus about this vehicle, however, was the fact that, like all Subarus, it was all-wheel drive which, as skiers, made it very useful for mountain and snow driving! (All the photos of the car are from ski trips.)

Though it was still running well, it was starting to require more engine work in the last year, including problems that couldn’t be entirely solved, even after our mechanic took it to a Subaru dealer’s service garage for a few weeks, which it did under warranty at no cost to us! Over the past two years, my wife and I had agreed it was time for us at some point to purchase a new vehicle, but at the time there was no urgency—but given that repairs on the Subaru were starting to become a financial sinkhole, we finally got our act together and purchased a new car which triggered the sales of both the Forester and the Miata on Craigslist. The mechanic who purchased the Subaru told us that he didn't buy a lot of cars of that age, but said that model had a good reputation and remained in demand.

Anyway, like any expensive longterm possession, we were sorry to see it go, but at the same time we knew it was time and overdue to let it go. So farewell to our Subaru Forester! 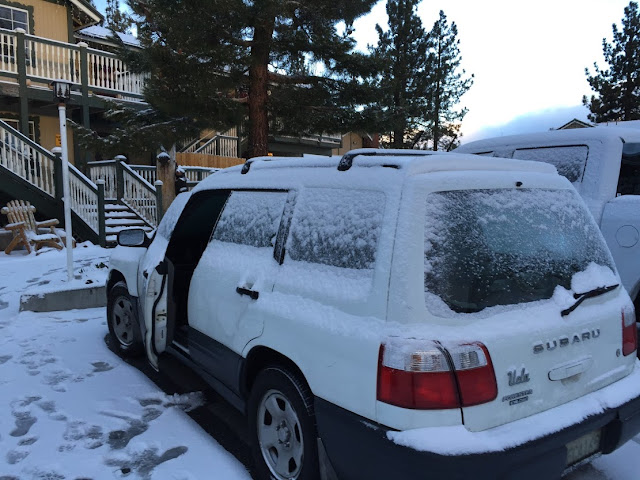