Email ThisBlogThis!Share to TwitterShare to FacebookShare to Pinterest
Every year I try to get to the annual Art of Motion Picture Costume Design Exhibition at the Fashion Institute of Design and Merchandising's museum (FIDM), located in downtown Los Angeles, which is traditionally held in the spring (it originally coincided with the frenzied run-up to the Academy Awards, but that window has shortened a bit now that the ceremony is held in February). This year marked the show's 25th anniversary. The show features the actual costumes worn by the actors in the films.

Although this year’s exhibit just closed, I nevertheless thought I’d post about it, along with some photos, as inducement for people to attend future shows. Though the exhibition isn’t large, the gallery is FREE and an opportunity to see the clothes and costumes from your favorite films. And afterwards, feel free to explore the regentrifying downtown L.A.! The FIDM isn’t too far from L.A. Live, part of the entertainment and sports complex that houses the Staples Center, Grammy Museum and many restaurants. Personally, I usually use my visit to the exhibition as an excuse to visit the revived Grand Central Market foodcourt cafe, that is across the street from the famed Bradbury Building, prominently featured in films like Blade Runner and 500 Days of Summer! (It also recently appeared as a Willie Wonka-type chocolate factory in a commercial for Twix.) 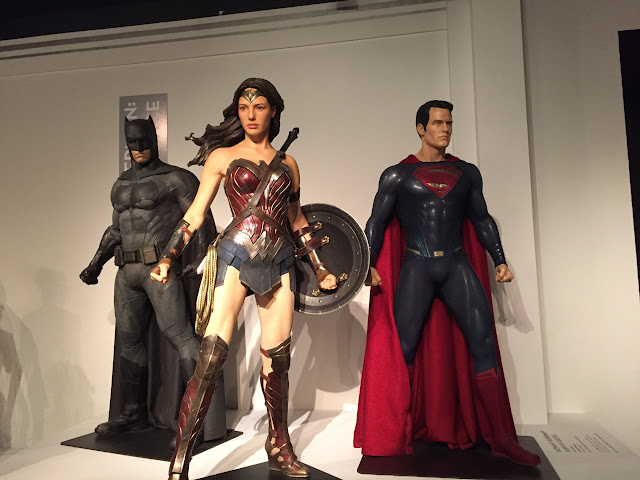 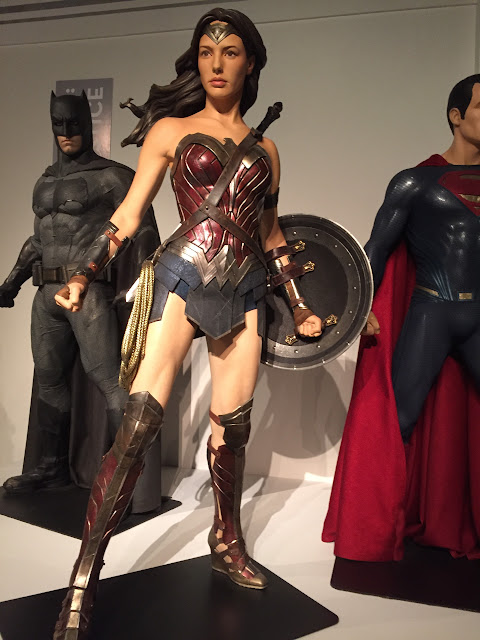 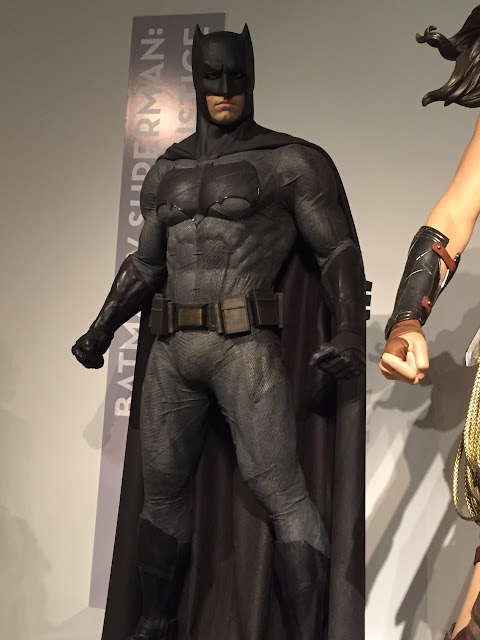 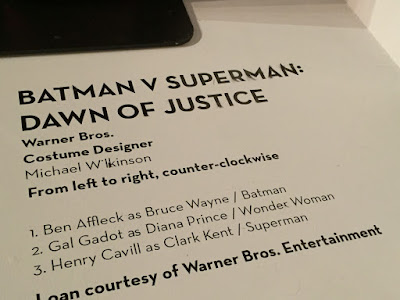 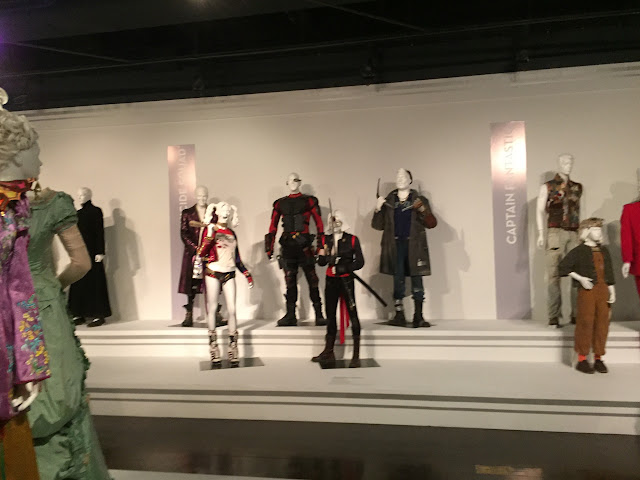 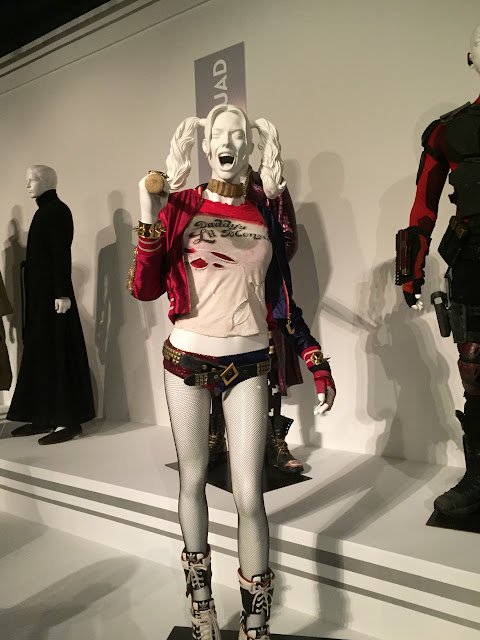 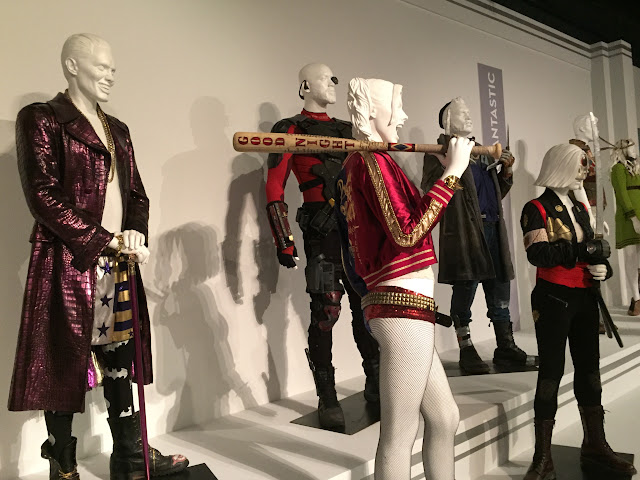