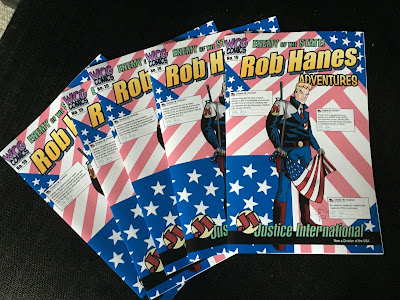 2018 was a banner year for WCG Comics—I was honored to be featured as a Special Guest at the San Diego Comic-Con in July, which included a scheduled Spotlight Panel on my work at the show! I was surprised and humbled by how well attended the panel was, which was great fun and, I hope, entertaining, thanks in large part to Barry Gregory, CEO of Ka-Blam Digital Printing, who at my invitation graciously joined me and moderated the panel. (Ka-Blam also has a webstore that sells print-on-demand and digital comics, IndyPlanet.)

And then, of course, to top it off, during the spotlight panel, I was shocked but honored to be presented with an Inkpot Award for Contributions to Comic Art! (Filmmaker Kevin Smith, actress Nichelle Nichols, and cartoonists Jason Lutes and Shannon Wheeler were also among this year’s recipients; many of my cartoonist idols, including Milton Caniff and Alex Toth, are among the illustrious list of past recipients, as are others like George Lucas and Steven Spielberg for their achievements in the broader popular arts.)

This past year, I also released issue 19 of Rob Hanes Adventures, featuring a story entitled, “Enemy of the State." In the story, in keeping with the often topical nature of the series, Justice International is nationalized by the Federal government as the new investigative arm of a new White House administration, in a story that reflects the country’s current turbulent political climate.

Expect issue 20 of the series to be released in 2019, continuing the above storyline with “Citizen Humbert." The landmark issue is expected to debut at next year's San Diego Comic-Con, scheduled July 18–21, 2019—and with that said, I'm pleased to confirm that I'll indeed have a booth at the show at my usual location. This year's Comic-Con promises to be memorable since it marks the event's 50th anniversary! More details to come as we get closer to the event.

Scroll down to see some photo highlights!

This past year, I made it a goal to be more active and engaged on social media—it has been great fun interacting directly with friends, fans, fellow pros and others! If you're on any of the platforms below, feel free to follow (and I'll likely follow back!) 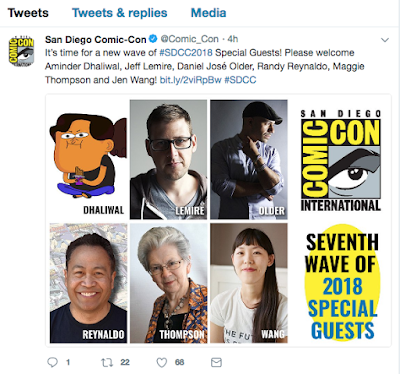 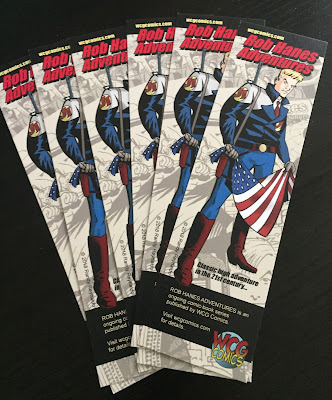 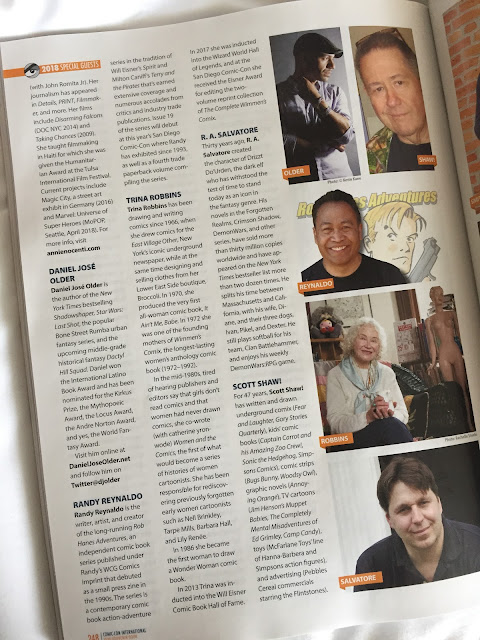 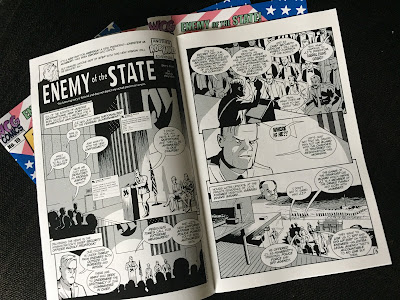 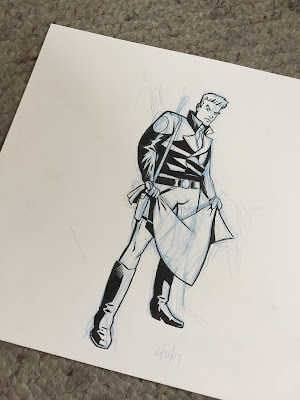 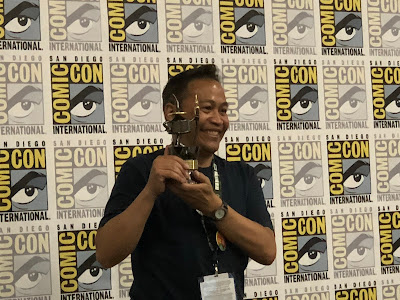 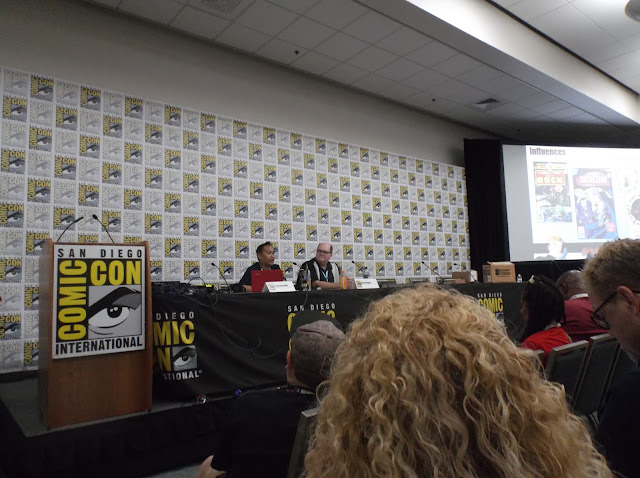 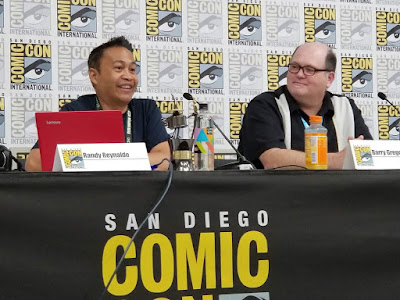 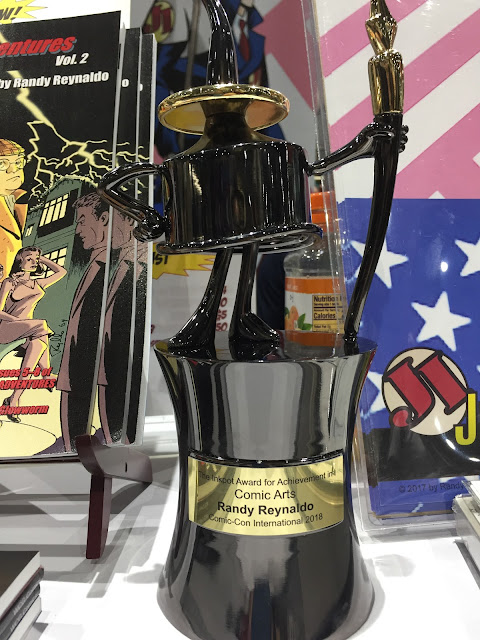 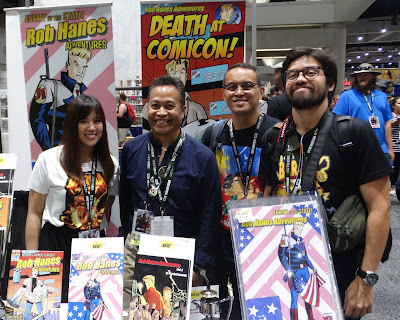