A Brave New World—Cutting the Cord 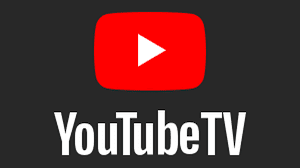 Over the recent three-day holiday weekend, my family and I cut the cord and cancelled DirecTV, which I've had for about 15 years. In its place, we signed up for YouTube TV, a streaming app that carries live broadcast TV just like cable or satellite but delivered over the internet (to be clear, this app is different and separate from the regular YouTube streaming app for its videos). We have the app running on an Amazon Firestick, which plus into an HDMI port on your TV, though depending on the brand, it's available on other smart TVs and streaming devices that have agreements with them (so be sure to check).

Partly because our monthly bill for DirecTV seemed to go up in price every year, I'd been contemplating a change for awhile. But of course we still wanted to have live broadcast TV, and the alternatives when I did my research a year or so ago didn't quite seem to meet our needs, especially when it came to DVR capability, so we waited on pulling the trigger.

Mind you, we've been otherwise satisfied with our DirecTV service. But with the addition of several relatively less expensive streaming platforms to our household (including Netflix and Amazon Prime), the $158 monthly cost of DirecTV seemed out of whack with our actual viewing habits. While it varied within my household, I myself was probably spending only about 30 percent of my television viewing time, if that, on DirecTV. And our plan didn't even include any additional premium content like HBO, Showtime or sports packages. 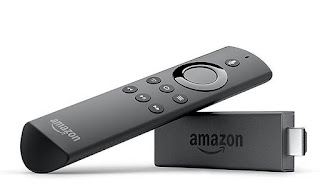 When I researched it again in January, I learned that YouTube TV had fairly recently launched in 2017 in a more limited fashion and has continued to expand and mature. I looked at the reviews and comparisons to its main competitors (which include Hulu Live, Sling, Roku, DirecTV Livestream). At the end of the day, YouTube TV looked the most appealing: it had the most channels and about 95 percent of the channels that we watched and wished to retain, including TCM, WeTV, Bravo, IFC, and the Food Network. And because subscriptions are based on zip code, we get all our local stations except for one (more on that below).

Especially appealing was the "unlimited cloud DVR," where they keep an unlimited number of recordings for 9 months (versus reportedly 30 days on Hulu Live).

While the DVR feature is great, I discovered that YouTube TV also operates like an on-demand streaming service. So although I showed my wife how to "record" all scheduled episodes the Late Show with Stephen Colbert, I also noticed that if you searched and found a show in the system, you could still stream on demand recent past shows anyway! (Similarly, I had forgotten to record the premiere episodes of Doctor Who, but easily found the show available to stream on demand in the app). I presume this varies by show or network, but in some cases, we could find shows with many if not all past seasons and shows available! This goes way beyond what's possible through DirecTV satellite.

And, as a reminder, the YouTube TV app sits on the Amazon Firestick (and other smart streaming devices) alongside other popular streaming apps like Netflix, Amazon Prime, Hulu, and more.

The only real hole in offerings we found was the CW, Cartoon Network (for my son) and one local channel, which also happens to be the local affiliate owned by the CW. I discovered, however, that we could access Cartoon Network shows via Hulu, so adding a $5.99 Hulu plan (or $11.99 sans commercials) was something I certainly could live with since we were saving nearly $110 with the cancellation of DirecTV.  (Heck, we can even add other premium channels, like HBO Go, as needed, again for a fraction of what it would have cost through DirecTV—and without a contract, so we're free to add and cancel those subscriptions at any time!) As for the CW, it has its own free app, where you can access all of its shows. (They had gathered together all the episodes of its Crisis on Infinite Earths series that crossed over properties like Supergirl, the Flash, and the Arrow, so I was able to access all the episodes.) 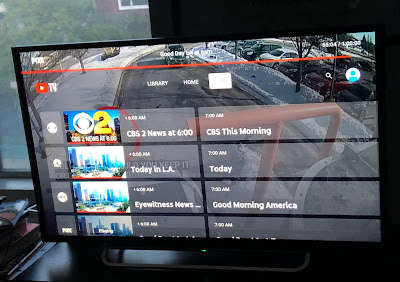 In addition, many people have found a workaround for getting their local stations through an antenna, and not the cheesy rabbit ears from back in the day—they are now digital/HD devices, and plug into the cable connection on the TV. Stations are required by law to broadcast their signals so that people can still get their local stations for free. Since you can find these antennas for as cheap as $12 (and most under $40), this is a reasonable workaround for the one local channel I'm not receiving.

I should add that earlier in 2019, I also switched my phone and internet service from AT&T to Spectrum, to save money and for faster internet speed. With the cancellation of DirecTV—which was purchased in 2015 by AT&T—I'm almost completely out of the AT&T ecosystem. Only my mobile device remains with the company! 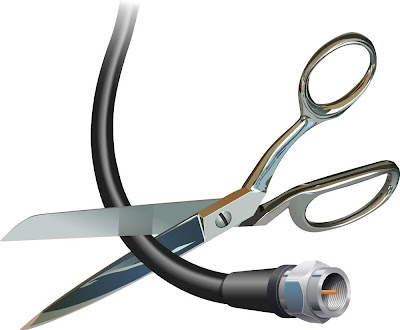