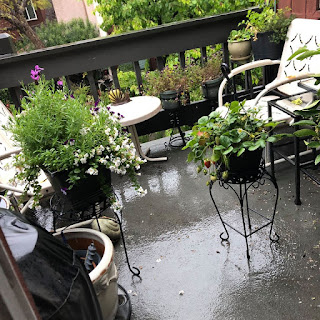 One of the advantages of being stuck (or rather safe) at home is that I’m even more focused on my comics work. I’m fortunate that both my wife and I have jobs that we are able to do remotely, and both our children our home too—our college freshman daughter returned home once her classes went virtual as did my high school freshman son’s school.

By all accounts, we have experienced an economic meltdown that dwarfs the 2008 Great Recession (when we thought things got really bad) and stands to rival the Great Depression of the 1930s. As I write this, unemployment in the U.S. is at a staggering 14.7%, unseen since the Great Depression, with no end in sight and a possibility of matching the 25% rate seen in the Depression. Despite actions like the CARES Act and other economic aid packages, people are obviously not spending, and manufacturing and production in many areas have dropped precipitously in the span of just a few weeks. 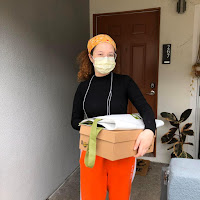 Meanwhile, U.S. deaths as of this writing stands at 86,248 and climbing. I understand the impatience to “re-open the economy” but with the peak of deaths not yet reached, all I see is this economic downturn stretching out and lasting much longer than it should have given the lack of testing being done and no plan whatsoever at the federal level. At minimum, all one had to do is look at other countries to see how they staved off deaths—South Korea and New Zealand come to mind as models. Hell, even China, with a billion people kept their deaths below 5,000 (even with the underreporting that many believe happened). 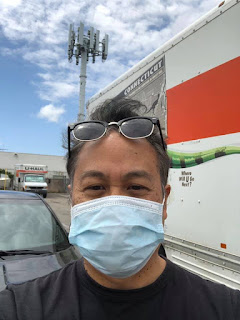 I recognize every country is different, but of course it didn’t help that we have an administration that is famously undisciplined and refused to take any advance warnings seriously, let alone provide leadership, unity and clear consistent policies and messages on how to weather the crisis together. Even now, no plan seems to be in place outside of the apparent hope that it will simply naturally run its course and magically disappear on its own.

I’m not going to comment more on the politics of all this (especially since I have other accounts for that lol). That said, this is what needs to happen if we are to re-open: better testing and contact tracing to understand where the hotspots are; a sustained commitment to sheltering and public health recommendations to limit and “bend the curve” of the infection’s spread in order to protect vulnerable groups and populations, health workers and our medical capacity; and a continued decline of cases over at least 14 days.

Without these very minimal conditions being met, and doing so as a community, being able to re-open and reduce the rate of infection will be very challenging. At least, that’s my 2 cents.

Stay safe and healthy everyone! 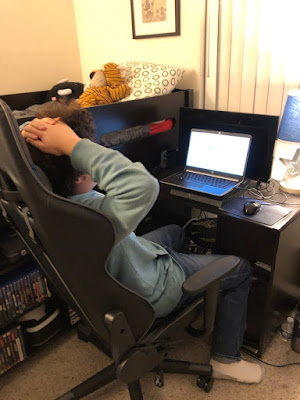