Email ThisBlogThis!Share to TwitterShare to FacebookShare to Pinterest
For additional information, contact Randy Reynaldo at WCG Comics. See below for additional images for promotional use.

Available at WCG Comics’ virtual booth at the Comic-Con@Home edition of the 2020 San Diego Comic-Con: an advance release of the newest issue of Rob Hanes Adventures, free downloadable comics, trade paperbacks, all back issues, and other merchandise, from 2018 San Diego Comic-Con Inkpot recipient Randy Reynaldo! 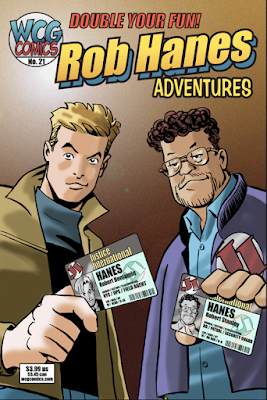 Comic-Con may be cancelled but the show goes on—WCG Comics, the publishing imprint for the long-running indie comic-book series, Rob Hanes Adventures, will have a virtual booth at Comic-Con@Home, the virtual edition of the 2020 San Diego Comic-Con, July 22–26, 2020. And no badges needed!

Available at WCG’s "booth" will be the advance release of issue 21 of Rob Hanes Adventures. In this latest issue, after being secretly halo-dropped inside a foreign enemy state to spirit out of the country a defector and rogue nuclear scientist, Rob discovers that, in a comic case of mistaken identity, another employee from his espionage and security agency, Justice International, who has the same name and works as a mall security guard, has been kidnapped and taken prisoner inside the country, turning Rob's mission into a rescue operation as well! Fans of international intrigue and non-stop action won’t be disappointed!

Also available will be all back issues, including trade paperbacks, single issues, downloadable previews, merchandise, and even a FREE downloadable comic-book issue in its entirety for readers to sample the series.

Among the items that will be available:
With Comic-Con open to all this year, now is the time to experience the exhibition hall and panels for the first time and in an all new way!

About the Series
Rob Hanes Adventures is a light-hearted action-adventure series featuring the exploits of a globetrotting private eye and troubleshooter from Justice International who travels the world on assignment, facing adventure, intrigue and romance at every turn, with occasional dashes of good humor and forays into other genres. Every story is self-contained, making it easy for readers to jump in with any issue.

Launched in 1994, the title is one of the longest-running indie comics series. Readers and fans have praised Rob Hanes Adventures for recapturing the spirit of the classic adventure strip and updating it for a modern-day audience.

Series creator-writer-artist Randy Reynaldo was a featured guest at the 2018 San Diego Comic-Con, where he was honored with an Inkpot Award for Achievement in Comic Arts. 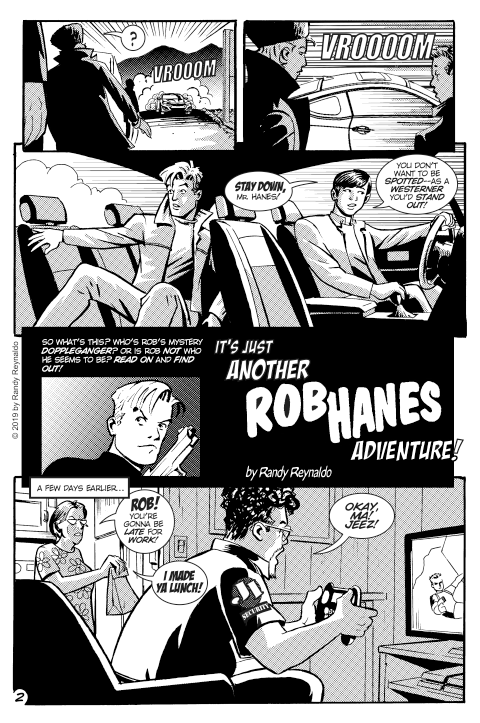 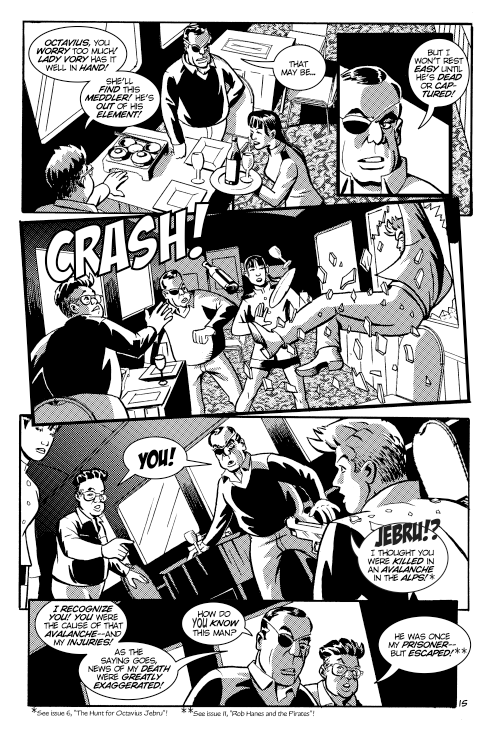 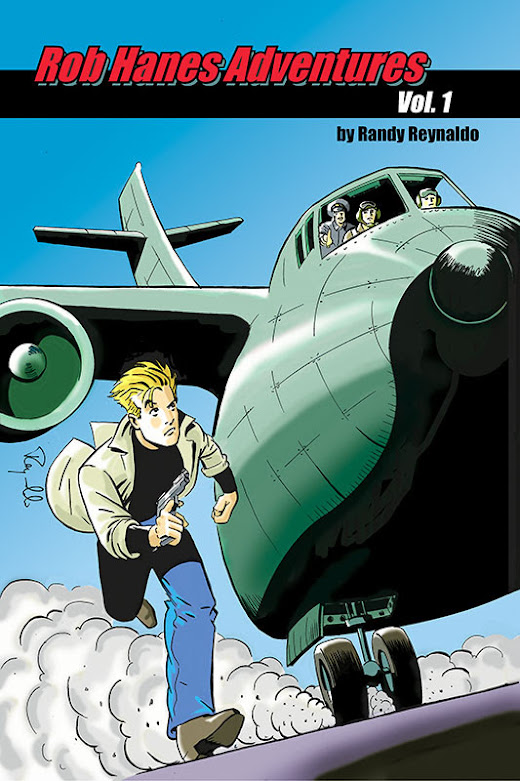 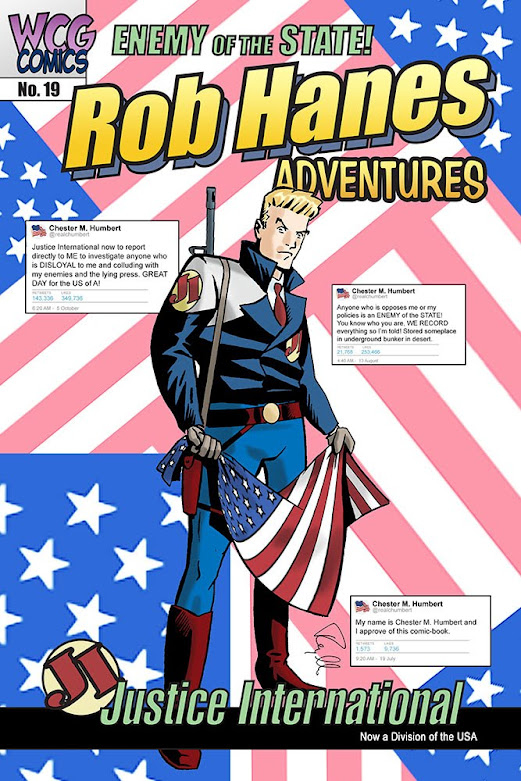